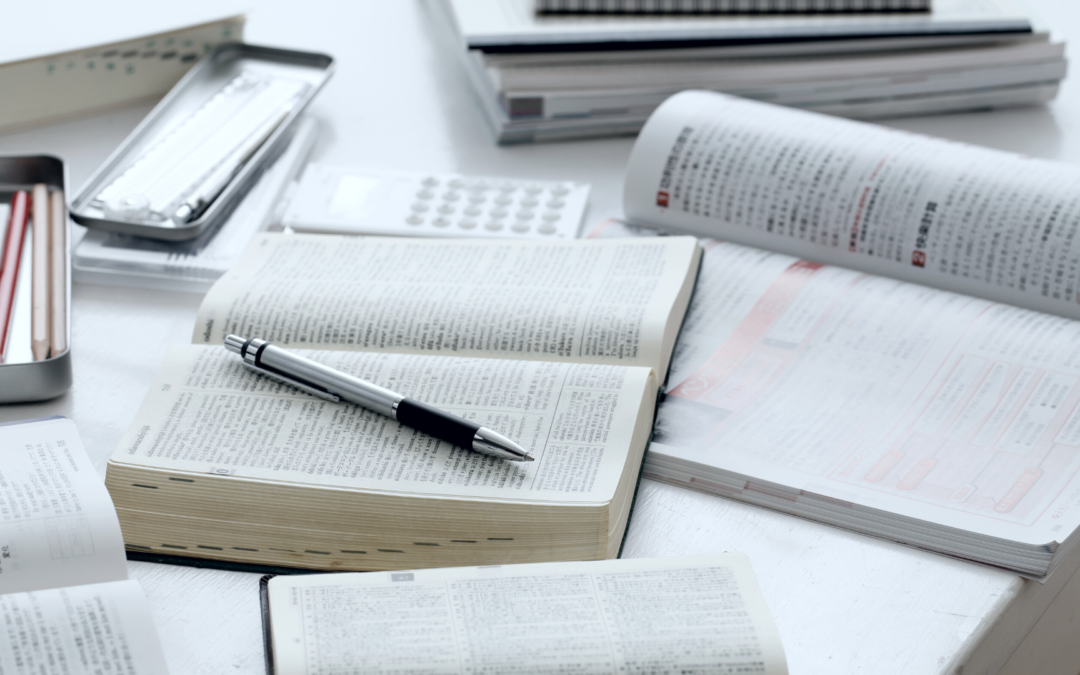 You don’t create resilience in children by throwing them in the deep end at school and forcing them to cope. That’s how you create resentment.

That’s like sending the average person into the gym to lift 100 kg and saying that if they just do enough mindfulness, think enough positive thoughts, and simply will themselves to success, they will get used to lifting 100 kg.

Well, despite what quick-sell panacea that’s the latest in toxic positivity says—they won’t.

They may find a way to lift it, but without building up gradually, they will find themselves injured, feel they need to resort to cheating, taking drugs, rebelling, behaving badly, rage against the person who told them to lift it, quitting, or ultimately, kill themselves. And this is a reality that we can’t turn a blind eye to anymore.

In school, this shows up as poor academic performance, bullying, withdrawal, anxiety, and a whole host of other issues. This is because children learn to cover up and mask their real feelings and inability to cope, which is exhausting. Imagine also having no one to turn to because you must carry the weight of achievement on your shoulders at such a young age, with no one to turn to for the support and guidance to do it properly.

That’s just the tip of the iceberg of such issues: we need to talk about the glorification of “success” at the expense of young people’s mental wellbeing. In a society that seems to valorise and romanticise needless hardship, that makes suffering into something of a meritocracy to ‘prove’ the existence of hard work, our children pay the price.

Building resilience in children should be done incrementally and carefully, with solid adult support (like spotters at the gym) at every step to preserve their personality traits, build on their natural strengths, and develop their self-efficacy.

Resilience “programmes” are wholly ineffective in the face of the bombardment of pressure and expectations of school and society. I find that the idea of ‘resilience,’ as it’s subverted and repackaged today, reeks of imposition, negates their agency, and underlying it all is the troubling individualisation of failure to a simple matter of personal lack that comes from within.

Amongst other things, it’s high time for a reclamation of positivity and resilience—one that doesn’t bypass true progress and creates a meaningful relationship with failure and trying. What if I told you it was entirely possible to encourage growth and progress through love, care, and consideration for the wellbeing of our children—instead of laying foundations that inevitably lead to resentment toward what they’re doing?

Positive vibes alone do not attract positivity. It keeps the difficult emotions there, simmering, only for them to surface later and cause issues because we have encouraged denial. A toxic emphasis on superficial resilience stigmatises those who are struggling and keeps children stuck in their current situations, afraid to disappoint adults with the reality of the human experience: which is not always pretty. Nor should it have to be to matter.

A mindset that condemns vulnerability, ignores empathy, and advocates for positivity and resilience at all costs is unsustainable. Up until a certain point, before life, society, or a system breaks us down, we can only be expected to remain resilient.

Loss, abuse, trauma, just to name a few, cannot be eliminated by positivity alone. The romanticisation of resilience invalidates tragic realities and lived experiences rather than empathising with them to construct actual change. It never strikes at the heart of the real issues to create long-term confidence and self-efficacy. It takes us nowhere.

Ironically enough, this is the actual reality of life that those who espouse endless positivity and resilience don’t seem to consider. Any effort to increase resilience must allow space for challenging ideas, emotions, and experiences in order to draw insight from them. Finding lessons in failure and hardship is one of the true cornerstones to resilience.