Will School Ever Change? 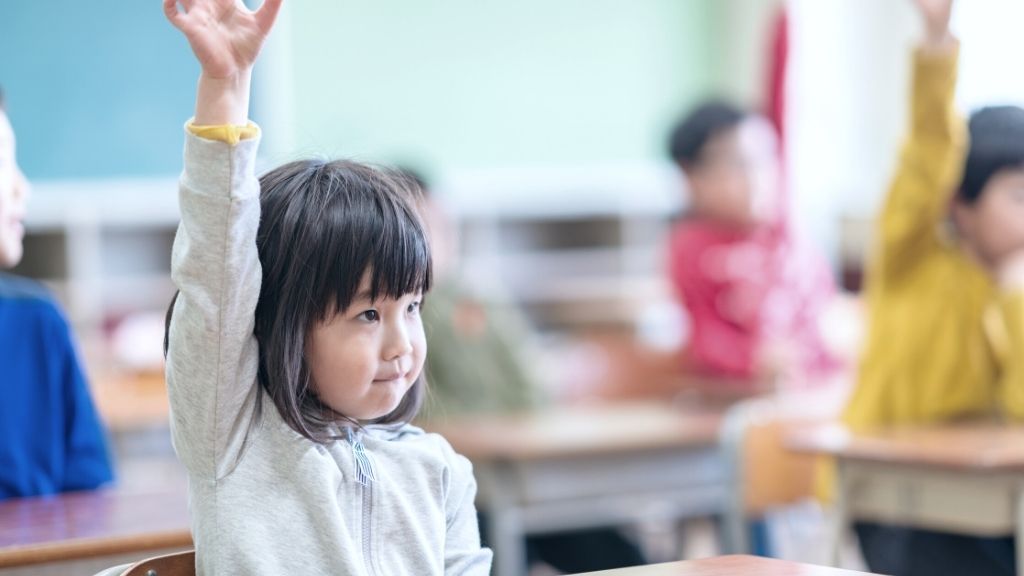 School is different these days.

…Or so they tell us.

If you dare criticise it, you are bound to hear this: “Not MY school. It’s different!” “It’s not all bad,” “It’s not how it used to be,” “You obviously don’t know what school is like these days.”

How I dearly wish that were true.

But it’s not. Or at least your version of acceptable change is different to mine.

My metric is based on the following questions:

All to which I can only say: I didn’t think so.

Maybe some things have changed. We don’t hit our children with canes anymore when they don’t follow orders (well, not where I live). But this does little to assuage my observations of how much we should have progressed by now – the bar is dishearteningly low. It looks like the same old thing to me. The number of disheartened teachers leaving the profession attesting to that also suggests that it’s actually even worse.

It’s okay, we know exactly what we’re missing. This long-standing educational machine is not exactly a secret. We’ve been there, our parents before us have been there, we have friends with kids there, some of us have certainly tried it out for a while (through, perhaps, nothing else but a dearth of choices before this, so maybe we can’t blame them too much). We hear about it on the news, we know exactly what it is when we hear parents’ and teachers’ complaints on social media, and we can even read the whole curriculum online.

There is a better way and we know it.

We’re not choosing to forgo school because we’re uninformed about what it’s like. We know and we still don’t want it. We can’t justify using it. Especially when we have an alternative way that honours our children’s outlooks on the world.

Because do you know what else we know? Our children. We know them deeply. We spend their childhood with them and watch them grow into fully-fledged individuals. And no amount of ‘educational reform’ is worth giving this individuality up for – especially when we see the potential that lies just beyond our immediate periphery, and the endless possibilities that have opened themselves up to our children.

Even if we could borrow those rose-coloured glasses for a minute and hope that this archaic system of ‘learning’ could offer us more – it’s only a matter of time until we are faced with the abrupt reality of whether we are giving our children enough room to stretch, grow, and become the best versions of themselves they can be in such crucial stages of their lives.