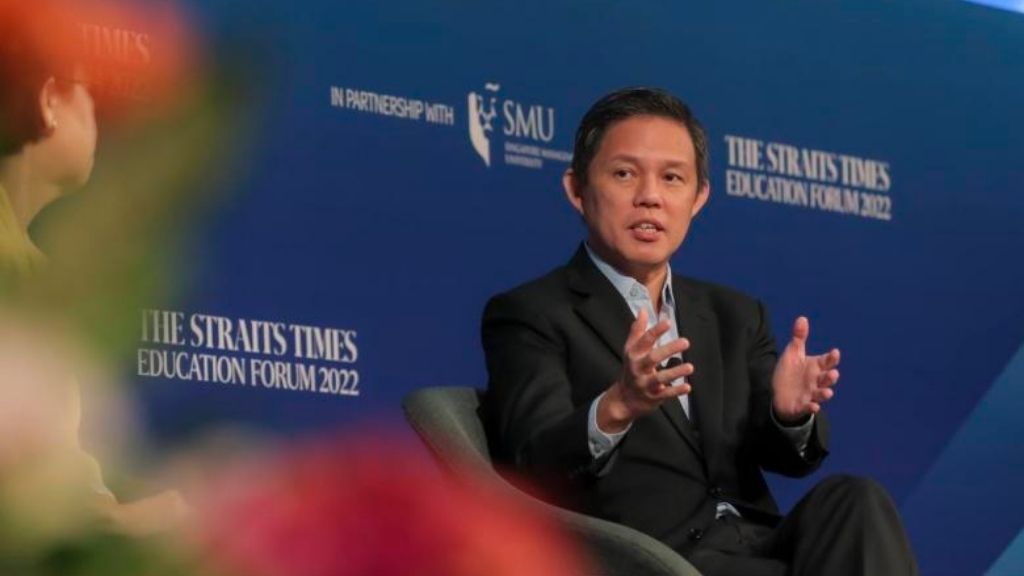 According to a recent article in The Straits Times, the education system is now expected to retrain and upskill half a million adults yearly.

The problem with this is clear: retraining and upskilling are symptoms of a broken education system. What is the point of a 12-year school sentence if we have to throw it all away to retrain and upskill?

This is a reactive approach – we are making ‘corrections’ after the fact, never learning from our mistakes. Instead, we should be proactive – starting by preventing our kids from coming out of the education system needing to be later retrained.

But first, ask yourself this: Why the need for retraining?

If we go to the (one of many) roots of this issue, retraining only seems necessary because we have now shifted priority toward gaining skills for “relevant” jobs, which require “relevant” skills. But ‘relevant’ by whose definition?

Why the need for change?

It logically follows that success has now been redefined. If this is the case, then it’s time to take away our current markers of success if they can be made so disposable. Then, make it explicitly clear what it is exactly that we are rewarding students for if academia is no longer a reliable metric in retrospect. The general education system instils conformity rather than innovation, with the focus being placed on how well one memorises textbook answers; and it’s no wonder why the foundations of what ‘success’ means are so shaky.

We have also begun representing ‘success’ with the schools some children attend – meanwhile, the DSA (Direct School Admission) is exploited by those who have the financial and advantageous means to enter into these schools and become yes-men, who unfortunately go on to progress to leadership roles in Singapore.

Arbitrary meanings of success mean that the system is almost ‘rigged’ from the start – able to be thrown away at a moments’ notice. What’s more, is that it clearly disadvantages our children and families. What good can come from thrusting upon them these ways to be, to learn, to move in the world as individuals, and then stripping them of the identities we ascribed to them?

Instead, we should instill a lifelong commitment and curiosity to learning by teaching children how to learn, not just what to learn.

In this same article, Chan Chun Sing also states, by his own admission, the need for ‘children to chart their own paths.’ There is a need for dynamic flow paths that embody a child’s essence, flexibility and uniqueness in their learning. This is exactly what we create for each learner at Imagine If.

The future is full of uncertainty. We cannot rely on textbook answers. Instead of yes-men who perpetuate arbitrary and rigid metrics of success, we need innovators, thinkers, risk-takers and disruptors who dare to be.